The most interesting of these are toys and action figures, which continue the legendary legacy of the Transformers. Therefore, the best Transformer toys for kids may bring your child’s favorite characters to life and enable them to engage with them more deeply, whether they wish to be Optimus Prime, Bumblebee, Ratchet, or Ironhide.

Find the coolest toys for your child if they are a major Transformers fan and never stop gushing about how awesome they are. So, make their day by surprising them with their preferred shape-shifting robot from this popular lineup.

The character is known as Fortress Maximus and is a member of the “Titans” class of titanic Transformers. Here is a video that provides more information about this playset.

One of the Transformers seen in the live-action movie “Transformers: Dark of the Moon” is represented by this action figure: Sideswipe. In this video, you may learn more about the toy’s characteristics.

The toy’s design was inspired by Boulder, a character from the animated series “Transformers: Rescue Bots.”

The Transformers Generations toy series has the Onslaught character. Here is a video that describes the attributes of this fun toy.

Dinobot Snarl is renowned for having the capacity to transform into a dinosaur.

The medical bot on the Transformers Rescue Bots squad is called Medix the Doc-Bot.

Based on its appearance in the television program “Transformers: Rescue Bots,” the Blurr action figure.

Two Transformers-themed action figurines are included in the toy set.

It is Optimus Prime as he appears in the animated television series “Transformers Rescue Bots.”

Megatron’s portrayal in the live-action movie “Transformers: The Last Knight” served as the inspiration for the action figure.

The little Optimus Prime toy was influenced by the Transformers Rescue Bots cartoon.

Based on Bumblebee’s appearance in the live-action movie “Transformers: Bumblebee,” this version.

The animated characters from the television program “Transformers: Robots in Disguise” served as the inspiration for this Transformers toy for children.

How Do Transformers Work?

Transformers are fictional, shape-shifting robots that, in order to hide their true identities, frequently change into a vehicle. The Transformers toys, which are based on the characters, contain a number of joints and movable elements that enable them to transform into either a car or a truck depending on the character. The characters and the toys are particularly alluring because of the capacity to change shapes. A Transformers toy is like getting two toys in one (a robot and a car).

Safety Measures To Take While Playing With Transformers Toys

The Transformers toys often feature a number of joints that can be bent or folded to transform the toy into a robot or an automobile. While some toys can be straightforward and appropriate for younger children, others can be complex and appropriate for teenagers. These toys may break apart easily or have removable parts. Avoid using these parts since they could cause choking, especially in young children.

For small youngsters, basic folding Transformers toys without any removable parts can be the best option.

Kids’ Transformers toys are a fun way to pass the time. You might want to get down with your kid and show them how to properly convert the toy. Once they get it right, your youngster can play alone in safety.

We have compiled a list of the top puzzles for 10-year-olds to aid in your selection if you’re looking to improve your child’s social and cognitive abilities. Your child will benefit from mental stimulation and entertainment from puzzles. Your youngster can gain many advantages from completing puzzles, including enhanced hand-eye coordination, focus, motor skills, and…

Fun lights can be projected onto the walls and ceiling of your room using a gadget called a star projector, which employs many LEDs to create the effect. The greatest star projector can bring a sense of wonder and excitement into the bedroom of a youngster or teenager. The LED pictures might represent anything in…

Repeatedly playing with their favorite dolls and stuffed animals is one of the things that three-year-olds like the most. The greatest baby dolls for three-year-olds are timeless presents that may teach your children empathy, compassion, and responsibility while providing them with hours of entertainment. We’ve curated a selection of high-quality, long-lasting dolls for your 3-year-old,… 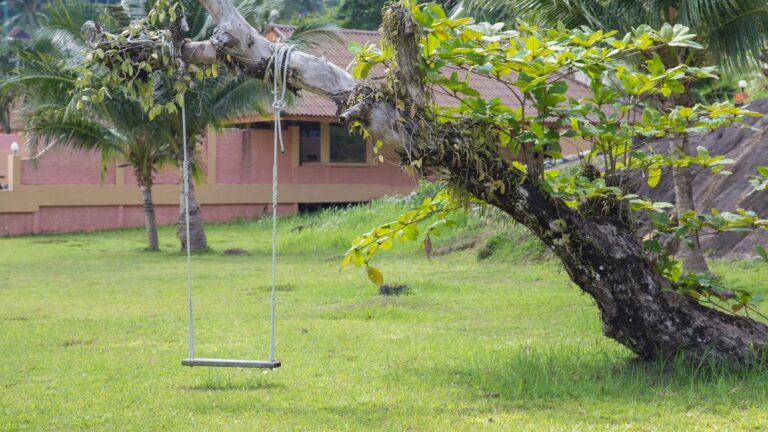 We all have nice memories with swings! It’s great fun. Don’t you have childhood memories with your friends on swings? Surely, you have. Or maybe you do not have any. Let us not drag it on. We are talking about swings. Basically, about children swinging. You may have memories with handmade swings. You may have…

Winter is undoubtedly one of the most enchanted seasons of the year. To keep your child warm and comfortable, you must take some steps before venturing out into the chilly weather, such as making sure you have the best kids’ winter coats. Children benefit greatly from the thickness and softness of good winter coats. The…